Seoul-based menswear designer Juun.J has tapped K-Pop superstars G-Dragon and Taeyang (of the boy-band Big Bang) to star in his latest Autumn/Winter 2016 ad campaign. Hands-down two of the more fashion-forward members of the five-man group, G-Dragon and Taeyang appeared moody and mysterious, clad in hard leather options and one particularly oversized bomber jacket.

Photographed by Hong Janghyun and styled by Gee Eun, the black-and-white series of steely gazes and all-black layers features the very “Street Tailoring” aesthetic the designer has long championed. His soft-shouldered coats and one-word messages (“genderless,” “paradigm-less” and “boundary-less”) offer a condensed look at his characteristic fusion of classic tailoring and street influence. Reappearing in either prints or embossed leather motifs, these standalone slogans were scattered throughout Juun.J’s Fall/Winter 2016 collection, offering an off-color or textured break from the vamped up volumes and variations of his traditional menswear silhouettes inspired by the End of Days.

Equally edgy as it was apocalyptic, Juun.J’s Fall/Winter 2016 campaign is dark and undeniably cyberpunk, and the designer’s choice to cast two of fashion’s latest “It” boys was brilliant in more ways than one. In addition to showcasing his love for youth and street culture, this campaign is bound to get global attention with the band’s increasingly international fan base; after all, Big Bang has recently been dubbed the “biggest band in Asia.” 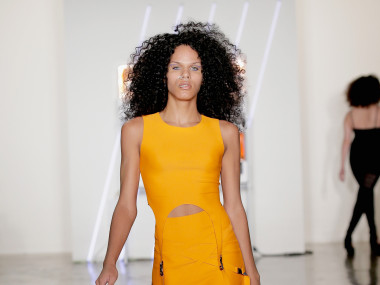 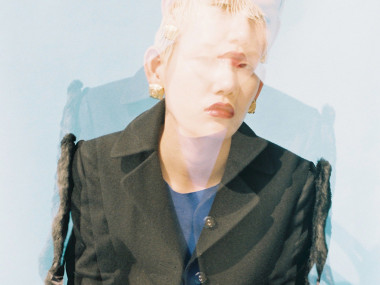 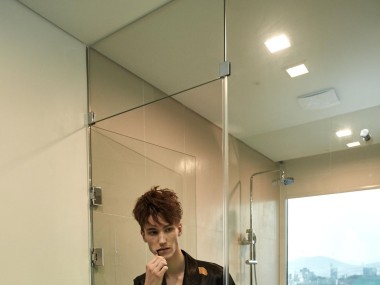 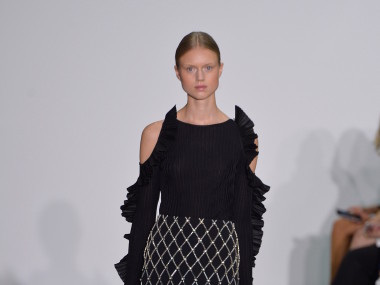 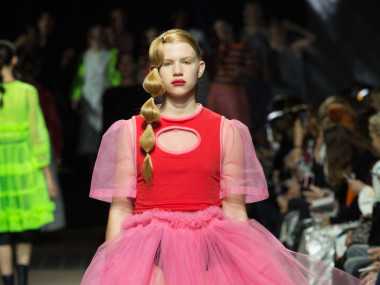 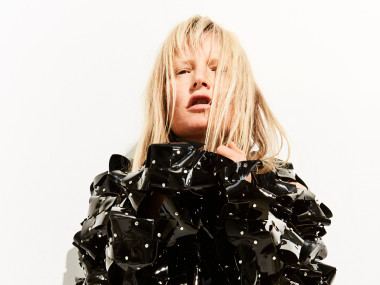 Sid Neigum brings a peace and reconciliation to all the excitement and chaos common to the intensity of the fashion circuit.   For Spring 2017,…
Skip to toolbar