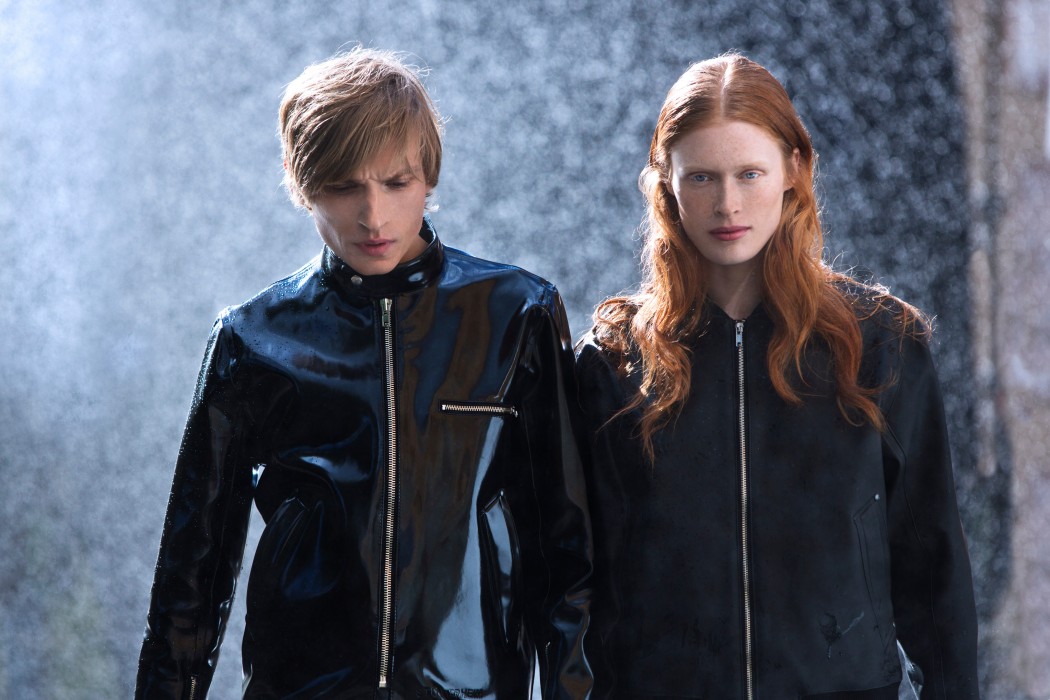 Stutterheim stands as the paradigm for all of handcrafted fashion. Thoughtful and nostalgic, Alexander Stutterheim established the brand in 2010 and manufactured his pieces in the last textile factory in Sweden. Taking inspiration from childhood memories of his grandfather and a too-big raincoat, the Stockholm-based label expresses a certain honesty and authenticity in its designs. Now headed by Patric Wallertz, their Spring/Summer 2016 season experimented with classic British menswear seen through the lens of rainwear.

An all-over houndstooth pattern and the classic trench coat were key traits of British outerwear that Stutterheim tapped into. Though the pattern can sometimes seem garish or dated, the slim cut and minimal detailing of the raincoat translated beautifully for modern men today. The car coat, typically made of heavy wool, was also given a lighter treatment in a water-resistant nylon. The same was done for the bomber and white anorak. Another piece was akin to a motocross leather jacket, but was done in a highly-reflective, oil-slick black vinyl. A personal standout, it was not only functionally water-repellent, but it visually dazzled in all of its shiny and exaggerated glory. 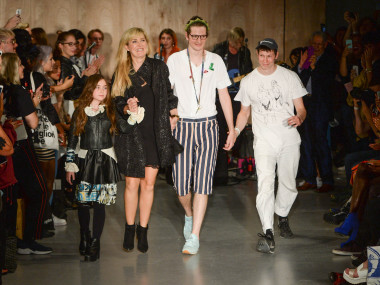 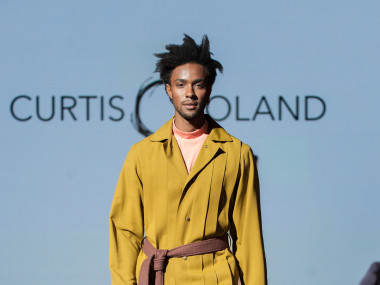 Curtis Oland creates a collection with a spirit home bound to the woodlands. The rustic nature of the landscapes and wildlife, rooted from Canadian… 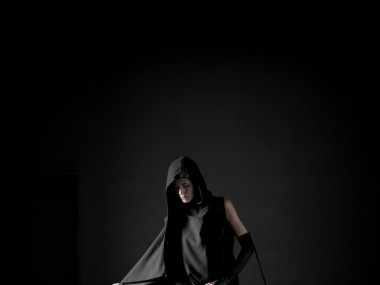 Seoul-based menswear designer Juun.J has tapped K-Pop superstars G-Dragon and Taeyang (of the boy-band Big Bang) to star in his latest Autumn/Winter… 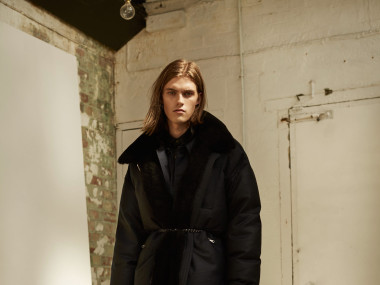 A contemporary, urban landscape played an underlying role throughout Berenik’s Fall/Winter 2016 campaign. Whether revealing itself through… 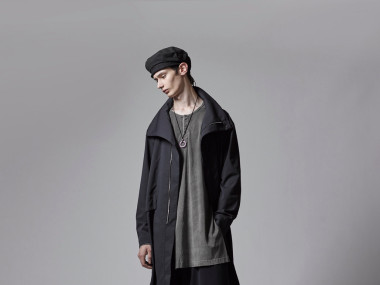 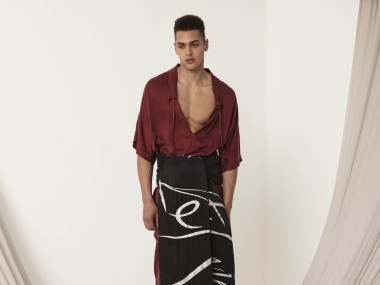 For his Fall/Winter 2016 MAX. TAN unleashed an intense leather-heavy collection, expounded by deconstructed dresses. The commitment to loose…
Skip to toolbar